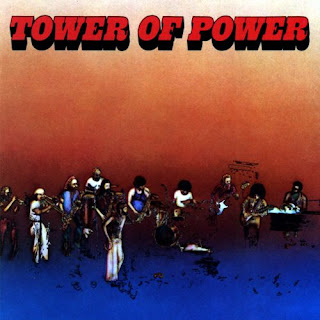 This is the cover from Tower of Power's third album and featured the track, So Very Hard to Go, which inspired the theme of this week's show.

Issued in 1973 as the second single, So Very Hard to Go was written by band members Emilio Castillo and Stephen Kupka. The singer is Lenny Williams and the song peaked at No 17 on the Billboard charts. 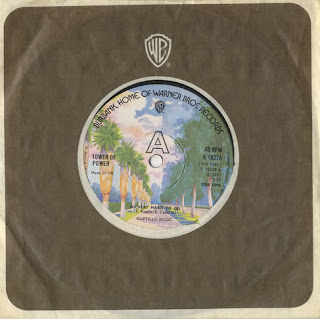