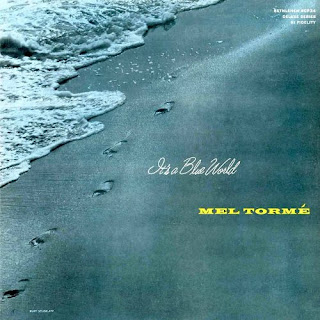 The Bethlehem label had signed Tormé in 1955 and, probably to ride on the success of Sinatra's In the Wee Small Hours release, asked him for a ballads album. The 15-piece orchestral accompaniment was assembled by pianist and clarinetist Al Pellegrini with subtle and suitably romantic arrangements by Pellegrini, André Previn, Sandy Courage, Marty Paiche and Russ Garcia.

When I purchased the Japanese pressing of the album, it had the lighter blue cover but I'm unsure whether the darker blue cover was the original. 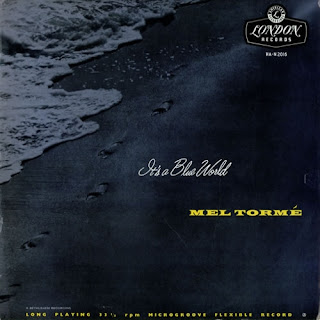