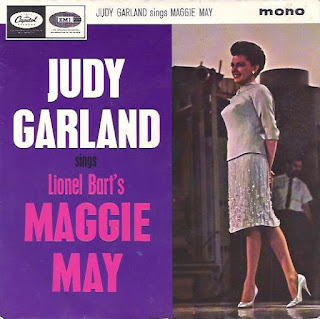 In August 1964 at a time when The Beatles were changing the course of popular music, Judy Garland entered the famous Abbey Road Studios in London to record a quartet of songs written by Lionel Bart. The numbers were included in the show Maggie May and as Garland was an admirer of Bart's work, she agreed to do the session.

This week's program includes the quirky number, There's Only One Union. There's a certain poignancy about this EP as it contains the last studio recordings Garland ever made (other than a few pre-records for her TV appearances). 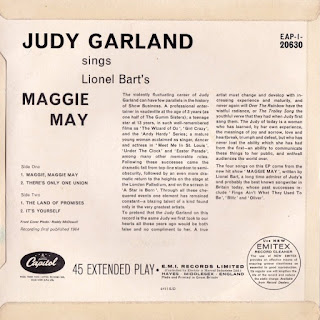 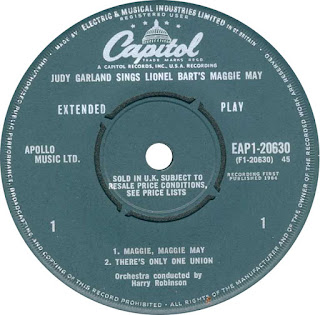