LP Artwork: Give Him the Ooh-La-La 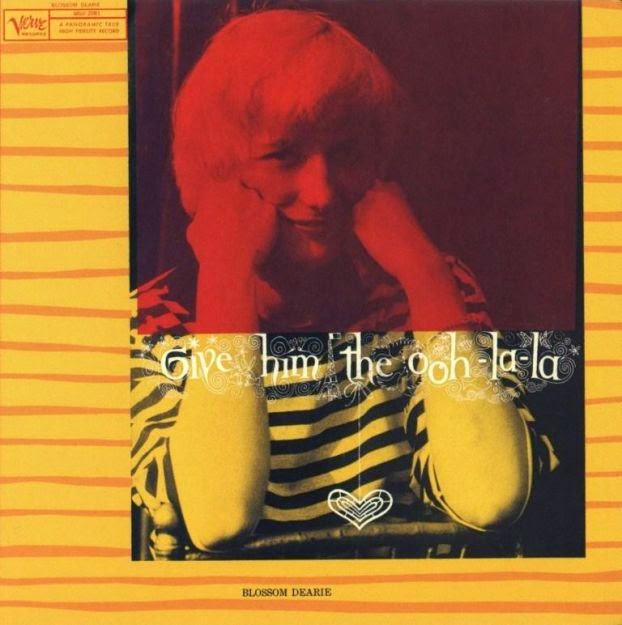 I have to admit to being more than partial to album artwork from the Verve catalogue. And in keeping with this week's All Things French theme, here we have Blossom Dearie's Give Him the Ooh-La-La, recorded in September 1957.

Of course, Verve founder and impresario, Norman Granz, was a serious art lover. Indeed, he later sold his collection of Picasso paintings to fund his last label - Pablo Records - a decade after he'd sold Verve to MGM.