Back in the late 1970s, I took a punt on this album. I had never heard of Teresa Brewer but I was, of course, a major league Count Basie fan. Basie and his pared-down band are in cracking form and, with Thad Jones taking up the mantle of arranger and conductor, this is one of Brewer's best releases.

The Flying Dutchman label was founded by Brewer's husband, the acclaimed producer, Bob Thiele, after his eight-year stint as head of Impulse Records. 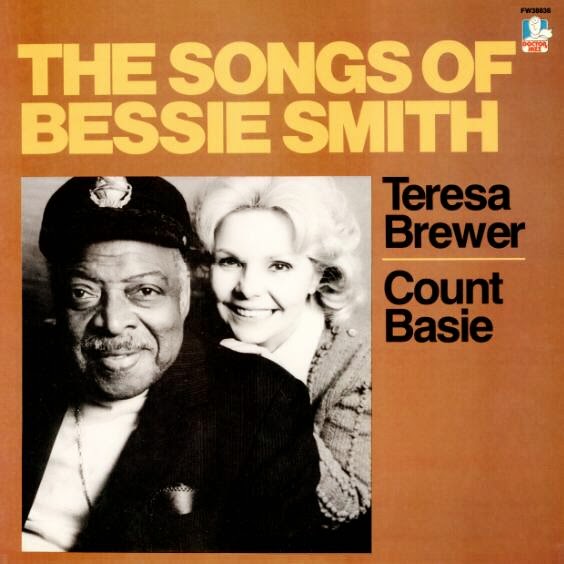 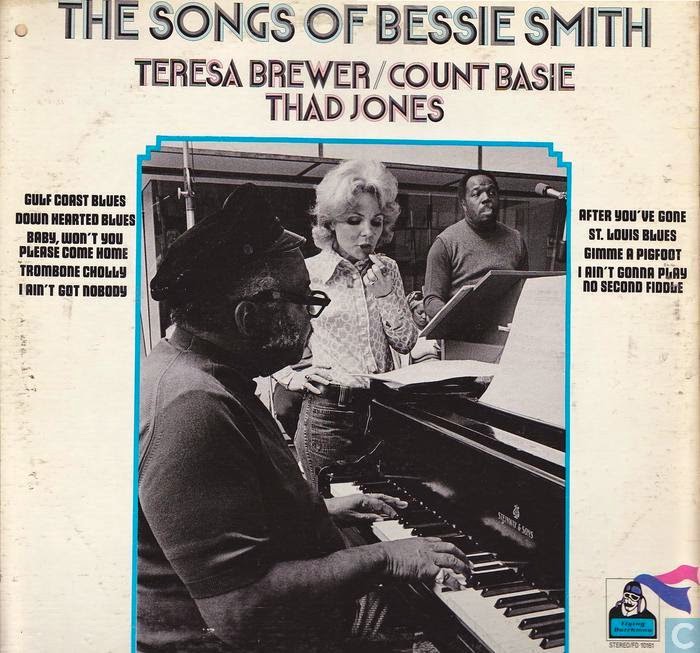